All I wanted to be was a Gladiator.

Nigel Farage's brand new group storms ahead of the Tories AND Labour after a top pollster predicted it could win its first election Madeira bus horror: 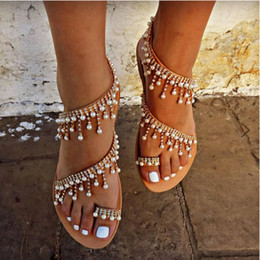 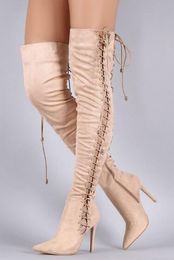 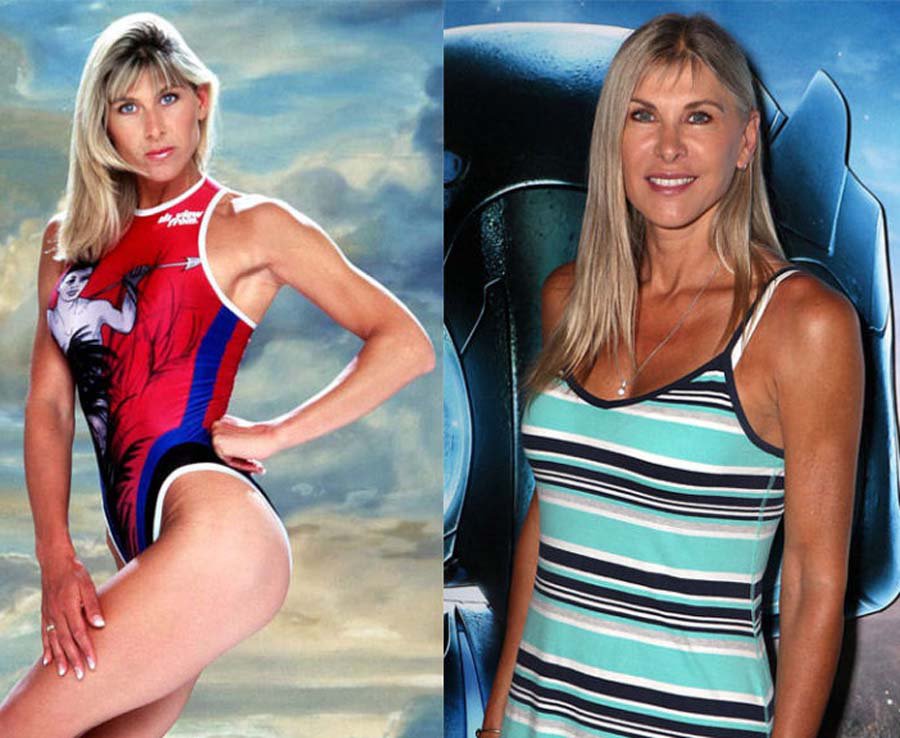 Who's the killer in a dotty thriller:

Mueller report will be unveiled by attorney general Bill Barr at a 9:

Lovely to bump into you!